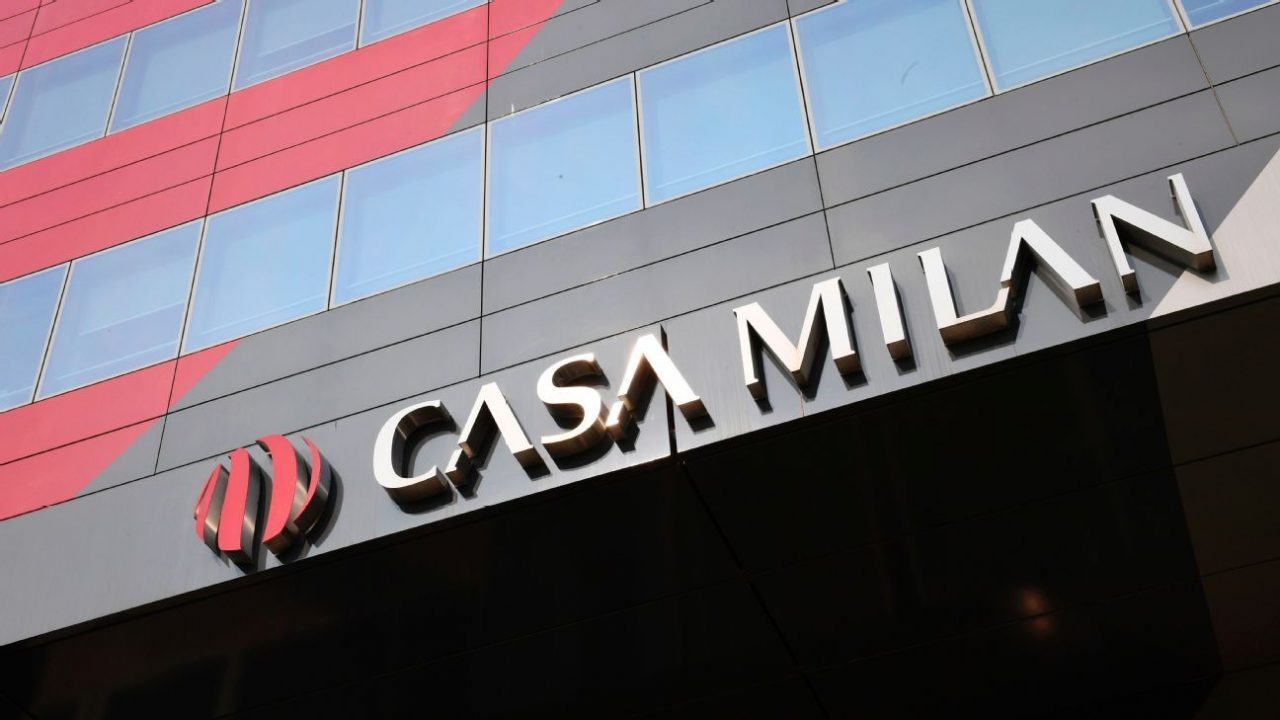 At a time of deep crisis, Milan hopes to get some better news from UEFA, because today will be held a hearing in front of the UEFA  in Nion.

At a time of deep crisis, Milan hopes to get some better news from UEFA, because today will be held a hearing in front of the UEFA  in Nion.

Subject of the session, 121 million euros in the negative balance, which have violated the parameters of Fair Play Financial for the three-year period 2014/2017.

Milan has sent to Switzerland a delegation headed by President Paolo Scaroni, while the verdict will be learned in December and technical directors Leonardo and Maldini will eventually learn how much space they have to maneuver and spend on the market.

CASE OF PRECEDENT – The UEFA is the one that excluded Milan from European competition because of the few guarantees provided by Chinese owners, but the verdict was overturned in the CAS and the fact that the Elliott group took over the club’s ownership .

Milan has no precedent for UEFA because there has not been any deal to reduce the deficit, and if this is not achieved, Milan will be punished, from fines to market restrictions.

MARKET BLOCKED? – It is safe to pay a fine of just under 17 million euros, of which about 40% will be paid immediately and the rest will be suspended, depending on Milan’s upcoming balance. Also, Milan currently has not received 4.2 million euros in Europa League prizes, a figure it may not take at all.

The main problem is that the penalty is also threatened: UEFA may forbid Milan to add other players to this season’s list for the Europa League, or to completely block the signing at the entrance and to set up a payroll.

Germany “rises” against Russia, Rooney says goodbye to England with victory
“Neymar to Barcelona, zero chance”
We use cookies to ensure that we give you the best experience on our website. If you continue to use this site we will assume that you are happy with it.Ok