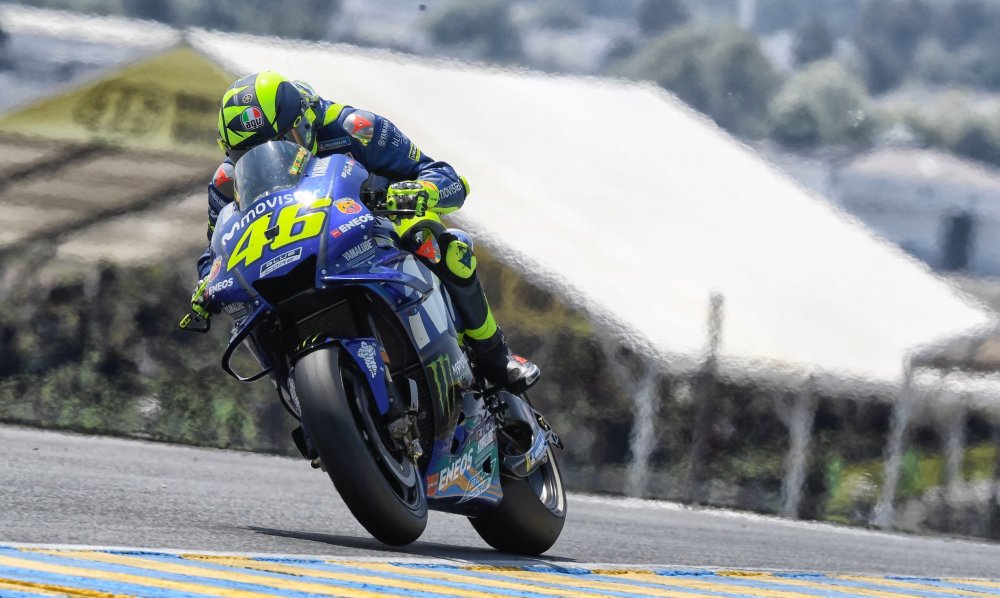 Rossi does not waste time, private tests with Yamaha on the Misano runway

Rossi does not waste time, private tests with Yamaha on the Misano runway

The next race of the World Moto GP will take place on the runway of Misano, at the home of Italian pilot Valentino Rossi, who before his audience wants to make a good appearance. After failing to develop the race in England, Yamaha did not waste time, but dropped off its pilots for some private tests allowed by Moto GP.

“The tests went quite well, as we worked hard and tried many new things. In general, we focused on the race we will take in Misano after 10 days. For me this is an important race and I want to be competitive, “said Rossi, who has not yet won any race this season and is still second in the overall standings.

Further, Rossi explains: “There will be a strong race, where Ducati and Honda are faster than us, so we are preparing to be in the same race for them. For me this race means a lot in personal terms, so I want to be ready and not have the problems I had a year ago, “Rossi said, who had problems with the engine for years.

MotoGP race canceled at Silverstone, the first time in history …
Rossi: Yamaha has a lot of work to do during the winter
We use cookies to ensure that we give you the best experience on our website. If you continue to use this site we will assume that you are happy with it.Ok