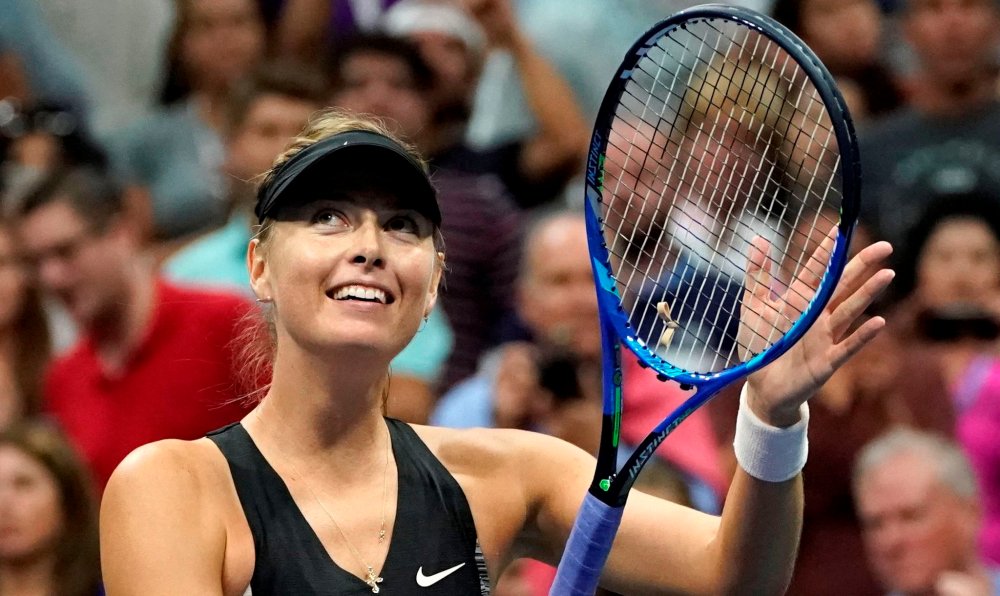 Surprizon Sharapova, withdraws from 3 October tournaments and finishes the season

Surprizon Sharapova, withdraws from 3 October tournaments and finishes the season

Russian tennis player Maria Sharapova’s sports season may be considered closed. The 31-year-old tennis player, unexpectedly, has made the decision not to play in three tournaments that take place in October and was previously recorded. Sharapova has decided not to play in Beijing, Tianjin and Moscow, a tournament where she has previously won her career, pulling for no reason.

According to its manager, Max Eisenbud, Russian tennis player needs to rest and recover energy, having played for about 16 years as a professional and seeks to be in shape when it starts 2019. The last match of Russian tennis player is what lost to Spaniard Carla Suarez Navarro in the fourth round of the US Open.

Sharapova is currently in the 24th place in the world rankings and will not have problems playing in the Australian Open in January as it is among the best in the world. However, the first Russian challenge for 2019 is expected to be the Shenzhen tour in the first days of January.

Nadal injured retreats from Asian tournaments risked heading
Serena Williams closes the season before, withdraws from the Beijing tournament
We use cookies to ensure that we give you the best experience on our website. If you continue to use this site we will assume that you are happy with it.Ok