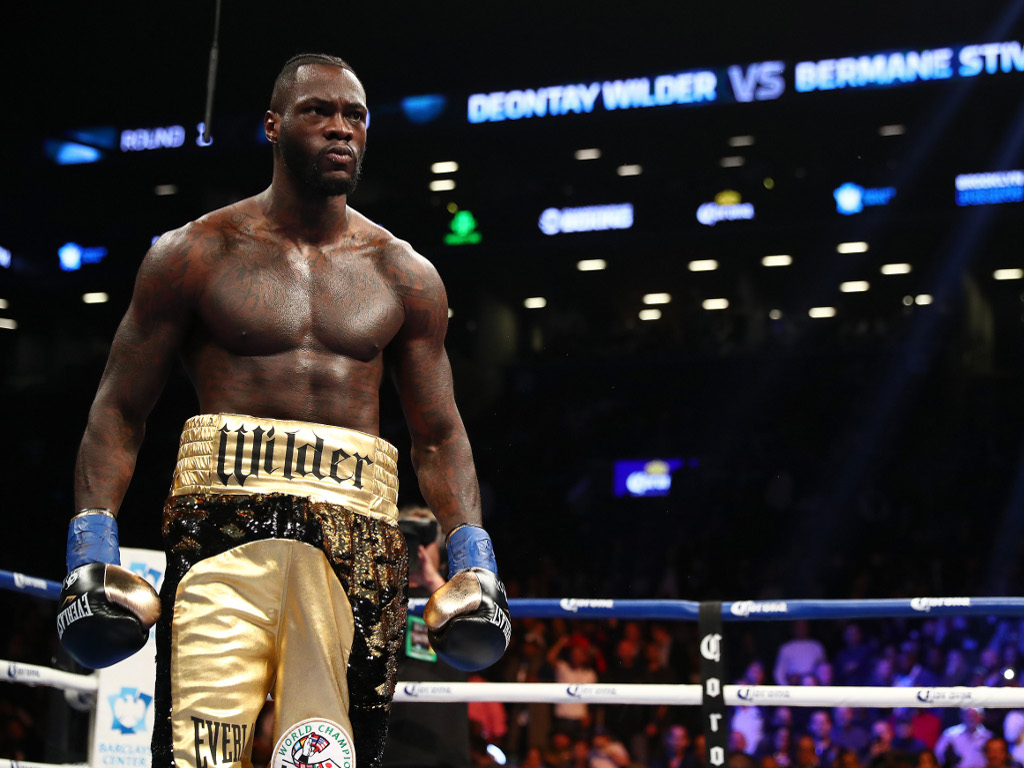 Wilder: Ready to fight Joshua in Britain, but with one condition

It seems that Great Britain will be the place to determine the undisputed world champion in heavyweight boxing.

Wilder: Ready to fight Joshua in Britain, but with one condition

It seems that Great Britain will be the place to determine the undisputed world champion in heavyweight boxing.

America Deontay Wilder has agreed to duel Anthony Joshua in his hometown in a showdown that will unify the world championship titles in this category. But Wilder, the WBC champion, has a condition to cross the ocean to come and duel in London. He will not stick to the ring if Joshua does not guarantee a $ 20 million gain.

This is a lot smaller than what Wilder offered Joshua to duel in America a month ago. “We offered $ 50 million. He would become the first boxer to take 50 million in history. It was easy for everyone to come and fight in America, it would be a crazy challenge. Now they want to duel in the UK. I agree, but Joshua must offer me at least $ 20 million to come there, “Wilder said, adding that this challenge will take place after September./Flashsport24

Fury: I do not face Bellew, I do not want to induce family drama
Fury warns rivals: I’ll scratch champions
We use cookies to ensure that we give you the best experience on our website. If you continue to use this site we will assume that you are happy with it.Ok