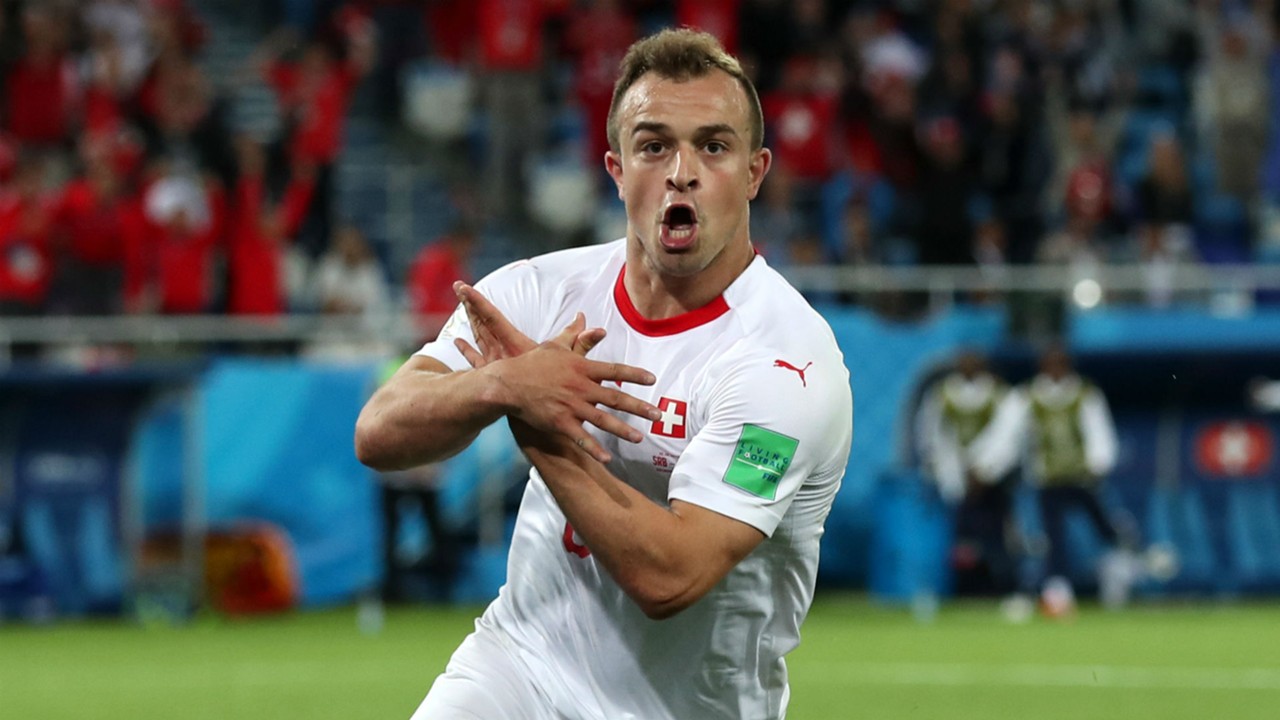 Liverpool left Shaqiri out of Champions League match against Crvena Zvezda. The club from Anfield has taken this decision because of serious controversies that may arise in the Serbian capital by the presence of Xherdan Shaqiri, who is Kosovo Albanian root.

Kosovo is a former Serbian province and Serbia does not recognize its independence. Shaqiri and Granit Xhaka, players of the Swiss national team, caused strong controversy in the World Cup this summer, held in Russia after marking Serbia and both celebrated with the “eagle”, an Albanian nationalist symbol, according to foreign media.

The two players, from the Albanian legacy, received an official warning from FIFA and fined 10,000 Swiss francs for unsportsmanlike conduct. Shaqiri had previously stated that there was no concern about traveling to Serbia, but Jurgen Klopp has decided to Shaqiri out for Tuesday’s Serbian transfer.

“It’s a situation where we will go to the fabulous city of Belgrade as a football team, just to play football,” Klopp said in a statement on Liverpool’s website. – We have heard and read various speculations, we are talking about the kind of waiting Shaqiri would take in Belgrade.

Although we have no idea what would happen, we want to go there and concentrate 100 percent on football. We should not think of anything else, that’s all. We are Liverpool, a great club, a football team, but we have no wider message than that.

We have no political message, absolutely no, we want the focus to be a great football game, nothing else. We are eager to respect anyone, to avoid any incident that would be centered away from the 90-minute race in the green field.

Plus, for us it is important to talk about football and just about football. Shaqiri is our player, we love him. He will play for us many times, but not on Tuesday. “/Flashsport24

The Champions returns, Tuesday with “soft” matches and evidence to pass
Inter-Barcelona; plays the best defense against the best attack
We use cookies to ensure that we give you the best experience on our website. If you continue to use this site we will assume that you are happy with it.Ok