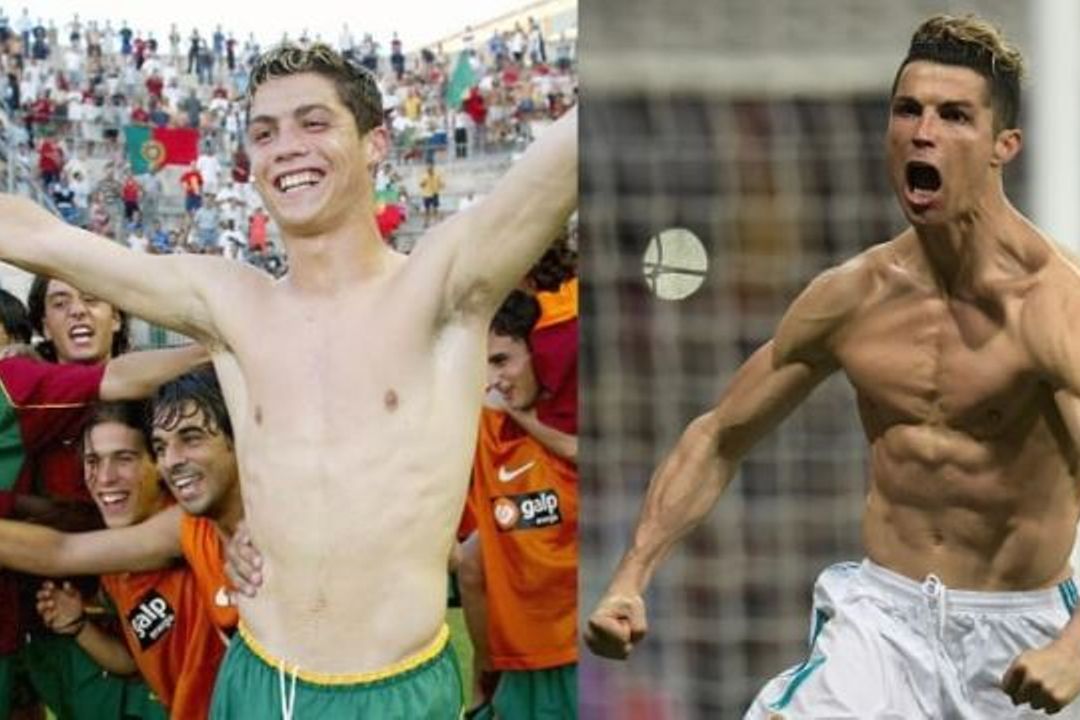 Work, discipline and confidence: How has Cristiano Ronaldo transformed into “the perfect machine”

When Cristiano Ronaldo moved from Sporting Lisbona to Manchester United in 2003, he was an interesting talent, but only that.

Cristiano Ronaldo Than And Now

Work, discipline and confidence: How has Cristiano Ronaldo transformed into “the perfect machine”

When Cristiano Ronaldo moved from Sporting Lisbona to Manchester United in 2003, he was an interesting talent, but only that.
No one thought that fat guy would turn into a “monster” with an incredible physical and muscular growth, the fruit of a constant and manic working on his body. A diet with protein, no alcohol, a healthy life and above all a very intense exercise, 5 times a week. 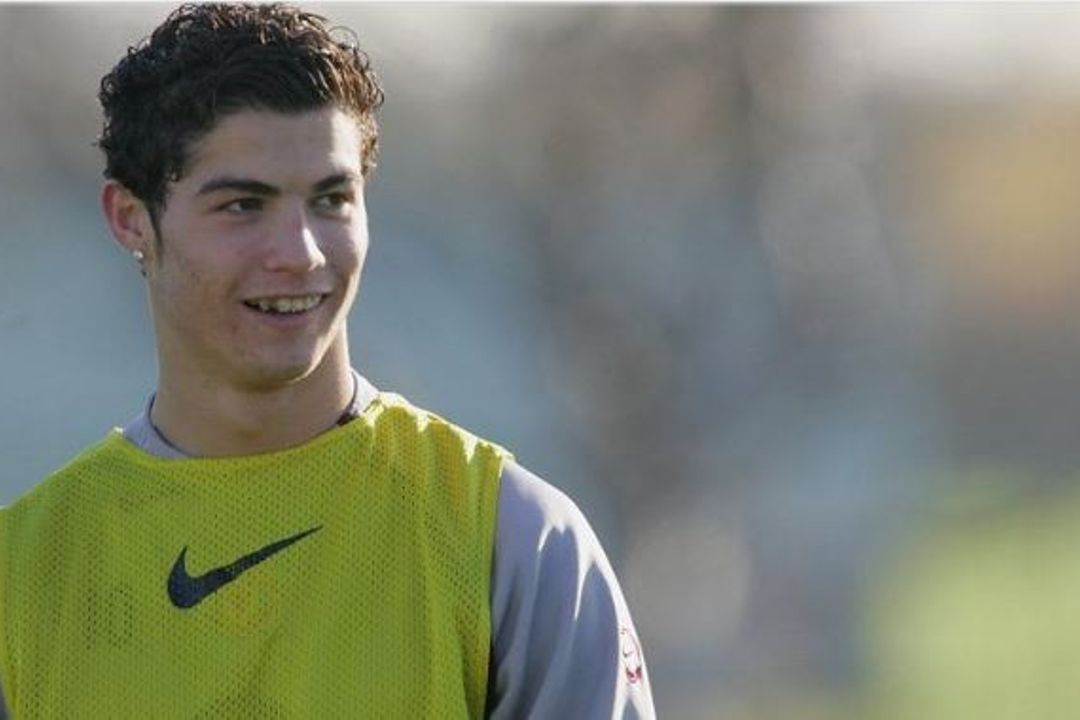 At the age of 18 he played with U-21 Portugal, with a very different physicist from what we are used to see. “I was weak, with no muscle, but I knew I had a lot of talent and decided to work harder than everyone else,” Ronaldo says, who, after going to England, began to care extraordinary for himself.
In 2008 came the Golden Ball, the first of five. Now Ronaldo is a man of unnatural skill, a perfect machine, a 33-year-old man with the physics of a 23-year-old. The morale of the tale: talent can have as much as you like, but big you become only just working, lots of work! 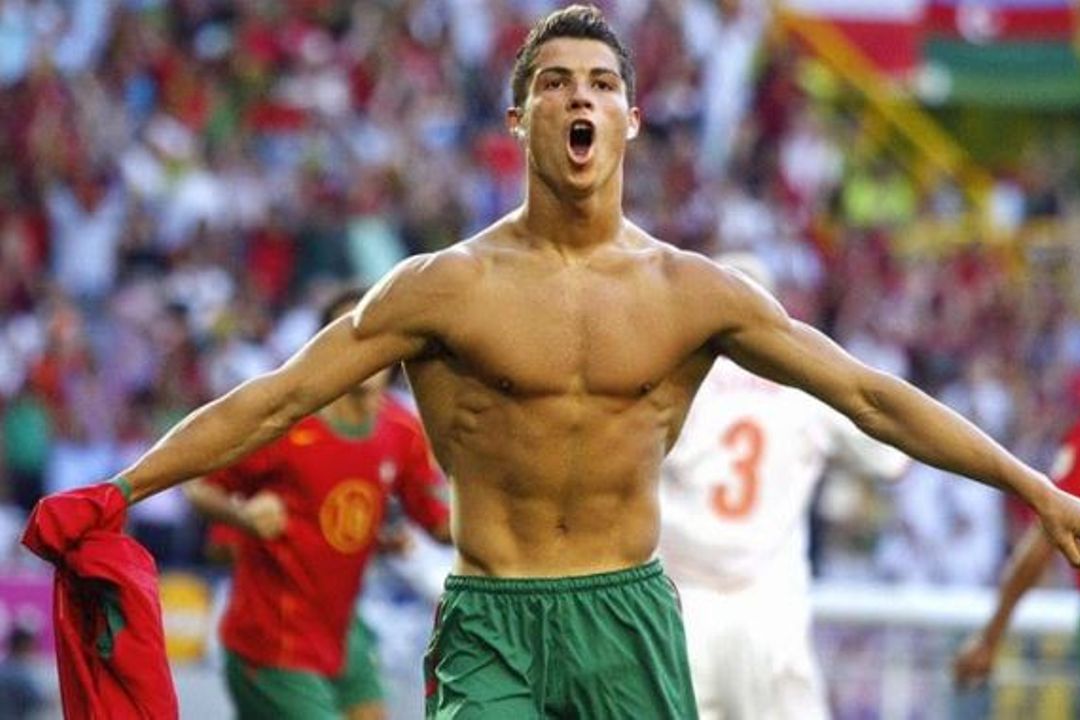 Juventus fans have a complaint before the match with Napoli
30 facts about football
We use cookies to ensure that we give you the best experience on our website. If you continue to use this site we will assume that you are happy with it.Ok