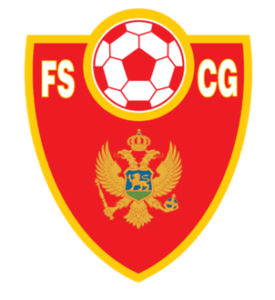 The Montenegrin Second League  is the second-top football league in Montenegro. It is headed by the Football Association of Montenegro. Second Montenegrin League consists of 10 participants. The top team qualifies for the First League of Montenegro, the second and third one contest in a playoff match against the 10th and 11th team from the First League, while the bottom-placed two teams are relegated to any of the three third-tier leagues, to be replaced by the two winners of a three-way promotion playoffs, contested by the winners of the three Third League divisions.