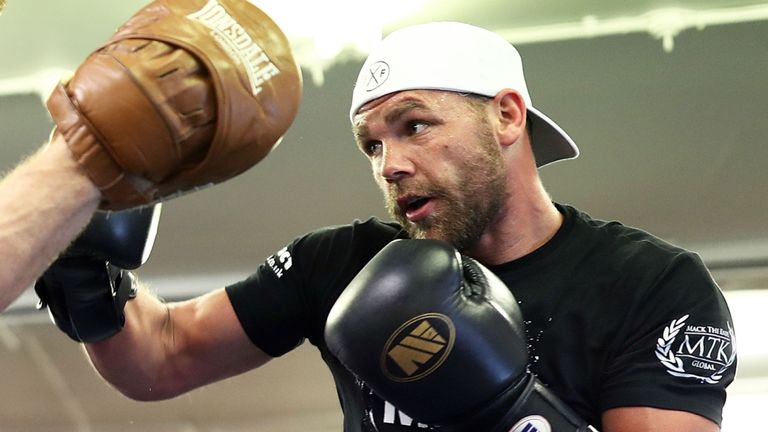 British boxer Billy Joe Saunders, the world’s top-ranked WBO medalist, has been positive with the “oxilofrine” banned substance during a volunteer antidoping test that the athlete himself did ahead of the duel that will be held on October 20 against American Demetrius Andrade . It’s about being a stimulant forbidden by WADA, while the situation is complicated for the 29-year-old, who risked not to fight on October 20, even to miss the title.

The forbidden substance is an amphithempine commonly used to cure hypotension (low blood pressure) and which is only taken with the advice of a physician. This medication is also used in sports, but for short periods of time, and brings rapid growth of adrenaline production and increased oxygen in the bloodstream. In 2013, with this forbidden substance, two well-known sprinters, American Tyson Gay and Jamaican Asafa Powell, were also suspended for 12 months and 18 months respectively.

This is by no means a good moment for British boxer Billy Joe Saunders who just a few days ago was fined 100,000 pounds from the British Boxing Council for publishing an offensive video to a woman. However, further doping developments are expected in the coming days to find out if there will be penalties for the athlete and whether his challenge with Andrade will be canceled.

Tyson Fury: I signed the contract with Wilder
Pacquiao defends the title against Broner on January 19th in Las Vegas
We use cookies to ensure that we give you the best experience on our website. If you continue to use this site we will assume that you are happy with it.Ok