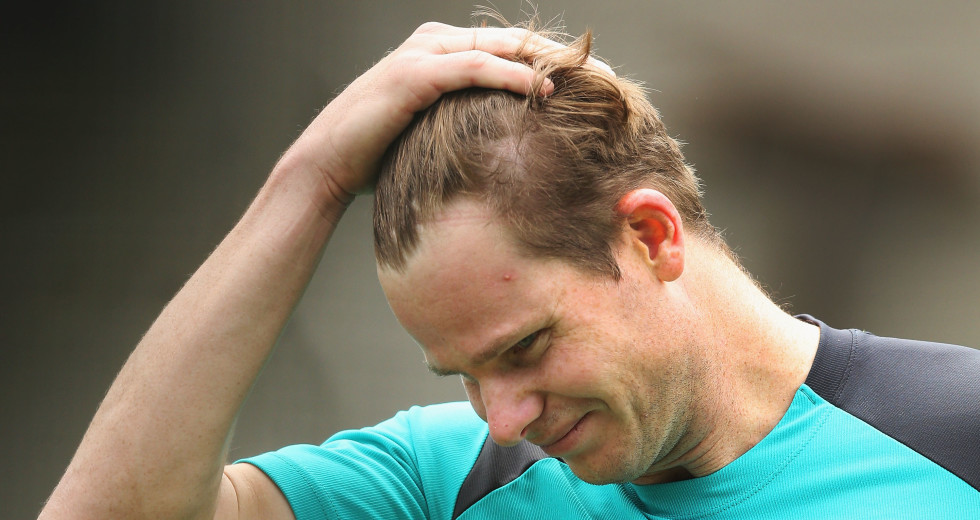 Katich: “There is no other choice than to expel Smith, Warner and Lehmann”

Katich: “There is no other choice than to expel Smith, Warner and Lehmann”

Katch said in a statement to Whateley, “I think that when Cricket Australia went to the front of the media, there was nothing left to do besides Smith, Warner and Lehmann.”

“We have no choice because these are planned and calculated in the malls and the guys they act like Cameron Bancroft does.

“There is a bigger problem than this, we have been given instructions to do so, and someone in cricket knows that the captain and the coach are responsible for what’s on the team.

“I love Steve Smith, but unfortunately he made a serious mistake.

Williamson hits top ton to the same degree NZ offer show the way
Aussie stand-in skipper issues apology to fans
We use cookies to ensure that we give you the best experience on our website. If you continue to use this site we will assume that you are happy with it.Ok