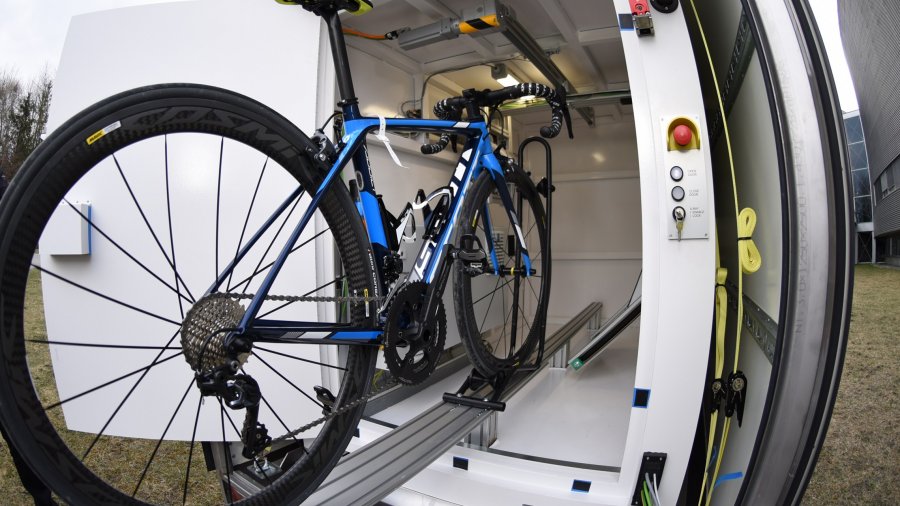 Union Cycliste Internationale (UCI) has said it will use X-ray technology and random selection of bicycles for dismantling after the races in an effort to combat technological fraud.

Union Cycliste Internationale (UCI) has said it will use X-ray technology and random selection of bicycles for dismantling after the races in an effort to combat technological fraud.

UCI President David Lappartti said the discovery of potential mines on bicycles would be one of his priorities:

“The X-ray car we possess now and we will also have a new technology.This new technology means that if a minimoto is used on a bike during a race, then the magnetic field it creates will be detected on the computer The UCI will immediately broadcast a warning so we can check the bicycle at the end of the race. ”

Other measures include dismantling suspicious bicycles and using tablet devices to analyze bicycles. Such measures have been widely criticized by cyclists and other staff members as ineffective.

In the last two seasons of the “Tour de France”, thermal imaging cameras were also used to detect the potential use of bicycle engines.

Doping, Froome threatens presence at “Tour de France”
Canada with fourth medal
We use cookies to ensure that we give you the best experience on our website. If you continue to use this site we will assume that you are happy with it.Ok