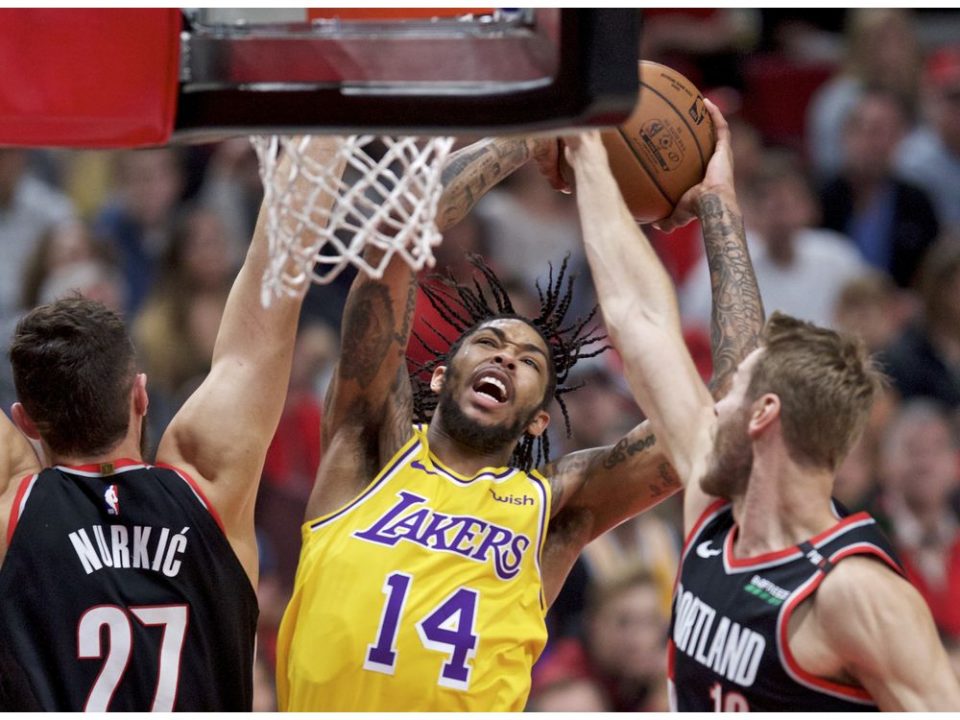 Toronto consolidates positions at the top of the standings at the East Conference after winning 114-105 against Sacramento, reaping the 11th victory this season in the NBA.

Toronto consolidates positions at the top of the standings at the East Conference after winning 114-105 against Sacramento, reaping the 11th victory this season in the NBA.

The Canadians commanded the game and deserved victory, with Leonard performing 25 points and 11 rebaund, also supported by Siakam with 21 points. For Sacramento, Stein and Hild were distinguished by 24 points each, but were not well supported by the rest of the team. He also won Miami, who beat 95-88 in San Antonio, a match generally commanded by the Florida team. Whiteside with 29 points and 20 rebaund was the best scorer for Miami, while Spurs did not score 18 points and 14 rebounds of DeRozan.

The season with the Lakers team’s strike, which today beat 114-110 Minnesota, a balanced challenge and rivalry to the end. LeBron James closed with 24 points 10 rebaund, backed by Kuzma of Hart with 21 points each and Ingram with 20. New Orleans, thanks to 32 points and 15 rebounds to Davis, beat 107-98 Chicago, harvesting fifth success season, while Utah Jazz beat 117-102 Dallas, challenge where the difference made Mitchell with 23 points. In other meetings, Philadelphia won 100-94 against Indiana, with Embiid who scored 20 points and 10 rebounds, while Memphis won in the 90-87 match against Denver for Denver, where Marc Gasol made the difference with 20 points 12 rebounds.

NBA, Golden State, Oklahoma and Toronto do not stop
Win for Houston, Clippers and Denver
We use cookies to ensure that we give you the best experience on our website. If you continue to use this site we will assume that you are happy with it.Ok