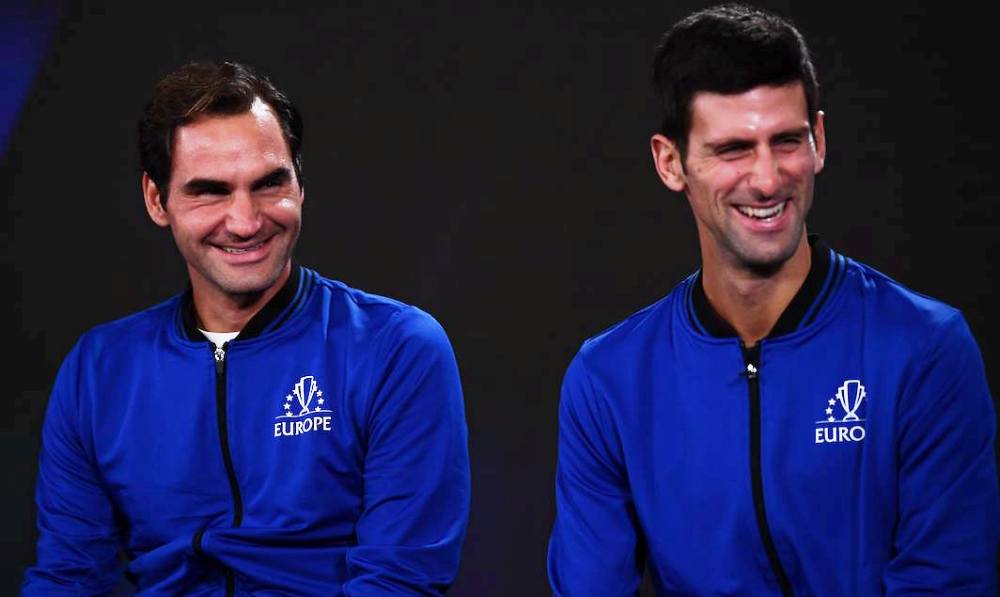 A year ago, tennis fans had the opportunity to see for the first time Rafael Nadal and Roger Federer play together.

A year ago, tennis fans had the opportunity to see for the first time Rafael Nadal and Roger Federer play together, both on one side of the field, as team mates in the first edition of the Laver Cup tournament. The challenge facing each other is two teams, one of Europe and that of tennis players from all over the world. This time in the European team is not Nadal, injured, but will play Novak Djokovic, another icon of this sport.

Federer, the creator of this tournament that will be held this year in America (21-23 September in Chicago) has confirmed that he will play in the double game next to Novak Djokovic, making the Serbian tennis fans happy. This will be the first time the two tennis players will play together in more than 10 years of rivalry, so everyone looks to see if this doubles will work, just as Nadal-Federer doubles, which won that showdown year ago.

Nadal: It is difficult to plan the future with so many injuries
Europe wins the “Laver Cup” tournament, triumphs 13-8 to the world
We use cookies to ensure that we give you the best experience on our website. If you continue to use this site we will assume that you are happy with it.Ok