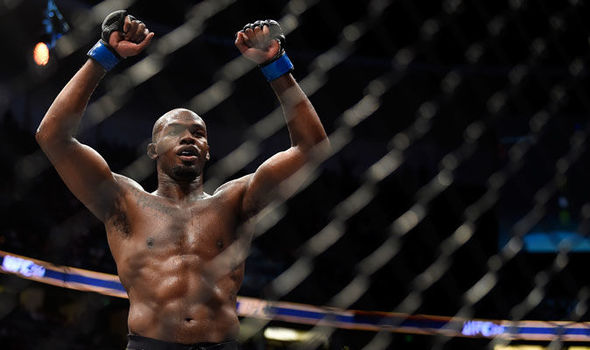 Conor McGregor relieved of his title from Dana White

UFC president Dana White has said that Conor McGregor is being relieved of his lightweight title since he doesn’t want to defend it.

Conor McGregor relieved of his title from Dana White

On her statement Dana said
“Conor does want the belt, he does want to be the champion, but he doesn’t want to defend it. I’d love to see him fight the winner of Ferguson-Khabib next.”

Despite giving a hint that McGregor has lost his title, White didn’t go long in confirming that fact.

Pyle declares that he will retire
Floyd Mayweather confirms his application for MMA licence for the match against Conor McGregor
We use cookies to ensure that we give you the best experience on our website. If you continue to use this site we will assume that you are happy with it.Ok