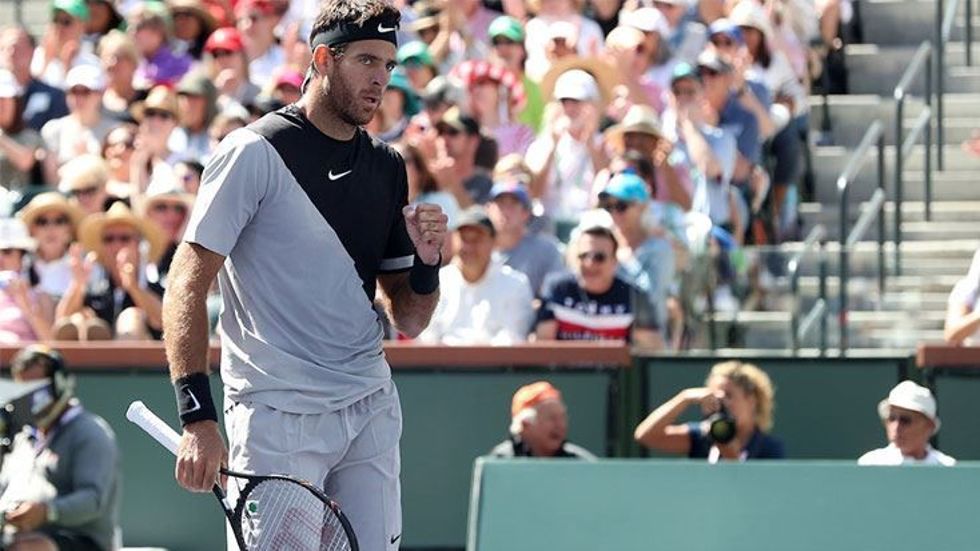 Juan Martin Del Potro, one of the finals in 2013, met with Swiss Roger Federer, who had 5 championships including last year, in the US men’s hardball tournament hosted by Indian Wells in the state of California.

Del Potro, 29, who won 7th in 25th game against Federer, reached the 22nd singles championship in his career.

The season started with the Australian Open, the Rotterdam Open championship, and the Federer got his first defeat in the 18th match in 2018. 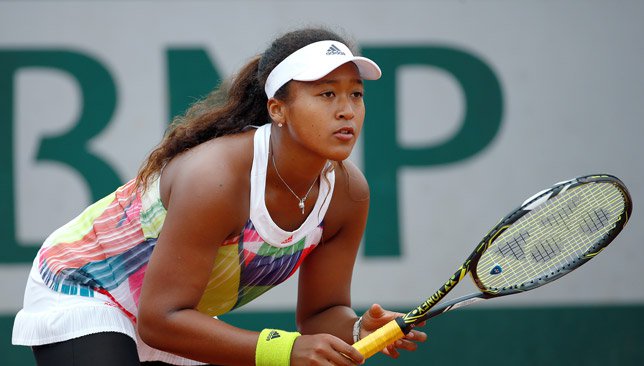 Cameron Norrie manages to reach the main draw at Indian Wells
Juan Martin Del Potro claims the BNP Paribas Open title at Indian Wells
We use cookies to ensure that we give you the best experience on our website. If you continue to use this site we will assume that you are happy with it.Ok