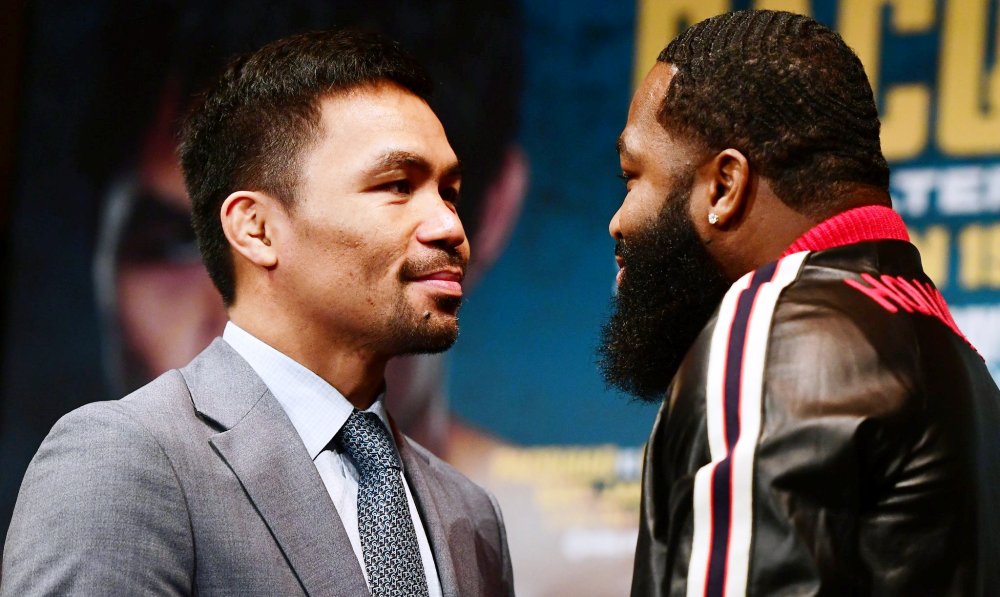 After more than two months of talks, the confirmation has come : On January 19th, in the “MGM Grand Arena” in Las Vegas, the world title welterweight championship will be developed between Filipino Manny Pacquiao and American Adrien Broner.

In this duel, Pacquiao will defend the WBA Regular title against the American rival, a 12-round duel expected to be of interest.

The Philippines returns to Las Vegas after more than two years, a legend of this sport, with 60 wins and 7 losses in his career. Pacquiao’s latest challenge dates back to July 15 this year, when he defeated Luca Matthyesse, “KO technician”, who won the championship title. While Broner, 33 victories, 3 defeats, 1 draw and 1 unbeaten duel, has doubled for the last time in April this year, against Jessie Vargas, where the draw came.

The two boxers have held today a joint press conference where they have confirmed the deal. “I have been preparing for this duel for a while and I do not underestimate my rival at all. This challenge with Broner will be a good test for me, as I aim in May to develop a revanch against Floyd Mayweather, “said Manny Pacquiao.

British boxer, world champion, positive during an anti-doping test
We use cookies to ensure that we give you the best experience on our website. If you continue to use this site we will assume that you are happy with it.Ok