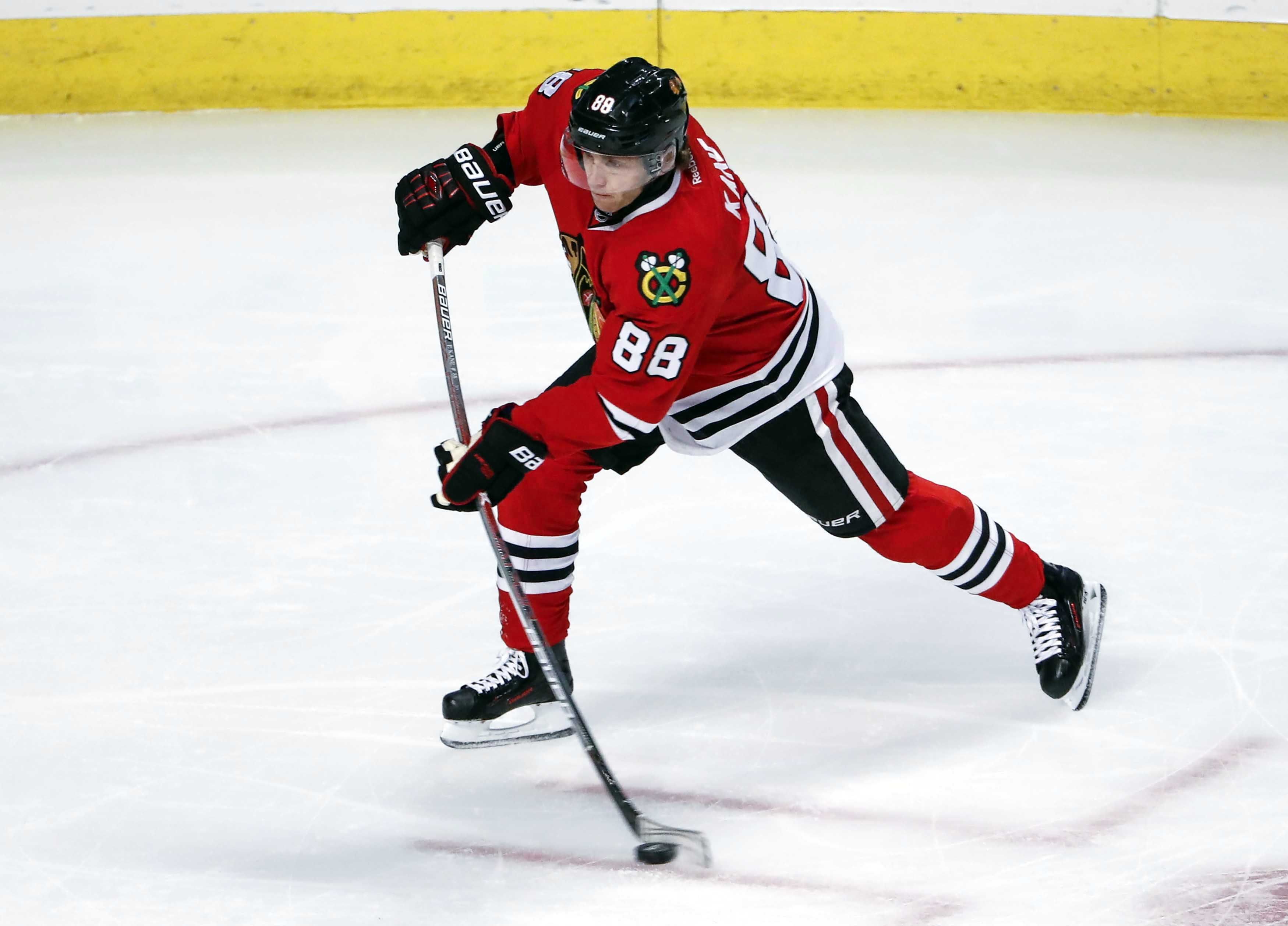 With just 3:16 left in the third period Patrick Kane managed to score a great goal on a power play which also brought an end to the six-game winning streak of the Boston Bruins.

The Bruins had to deal without leading scorer Brad Marchand, who couldn’t play due to an upper-body injury, Patrice Bergeron who had was suffering from a broken foot and the goalie Tuukka Rask which was left to rest.

Chicago’s goalkeeper Forsberg also played a big part. With 31 saves he gave his team the chance of their first victory after 3 games.

Golden goal seals men’s ice hockey title for OAR team.
Condon, Keenan Named Men’s Ice Hockey All-American
We use cookies to ensure that we give you the best experience on our website. If you continue to use this site we will assume that you are happy with it.Ok