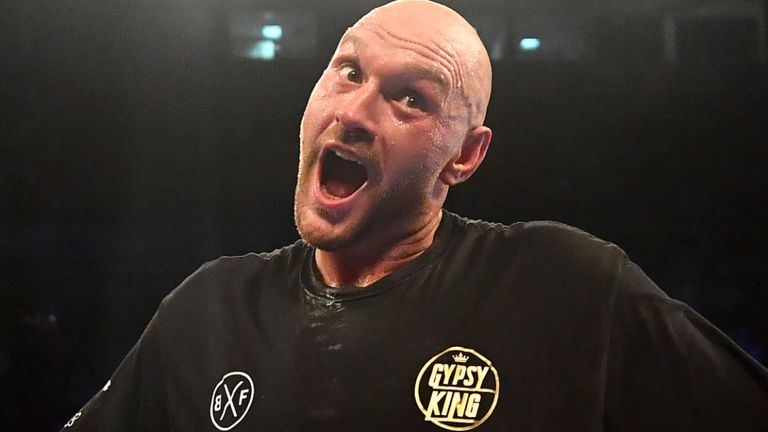 “Fury is not ready, Wilder beats for 3 rounds”

Tyson Fury will miss with “KO” the duel against Deontay Wilder in three rounds.

“Fury is not ready, Wilder beats for 3 rounds”

Tyson Fury will miss with “KO” the duel against Deontay Wilder in three rounds.

This is Tony Bellew, who believes his patriot has no chance of winning the WBC world champion in heavy weight. Fury will duel on August 18 at Belfast’s “Winsdor Park” to Francesco Pianeta and at the end of this year will face American Deontay Wilder. For Bellew, this comeback will not be successful for Fury, the ex-world champion of weight, which is not yet ready for such big duels.

“Fury is a strong boxer, but is a bit quick to duel for the title, after almost 3 years without major challenges in the ring. Fury is not ready for such great duels, either physically or psychologically, so he will lose the challenge to Wilder, “said Tony Bellew. Further, the British adds: “I do not believe the Fury will win that challenge, even I think Wilder will win easily, with” KO “within the first three rounds. Fury is a bushy, vulnerable but can not afford everything. Wilder is quick and explosive, “Bellew said./Flashsport24

Joshua quarrels with Jarrell Miller during the presentation of the duel with Povetkin
Wilder accuses Joshua
We use cookies to ensure that we give you the best experience on our website. If you continue to use this site we will assume that you are happy with it.Ok