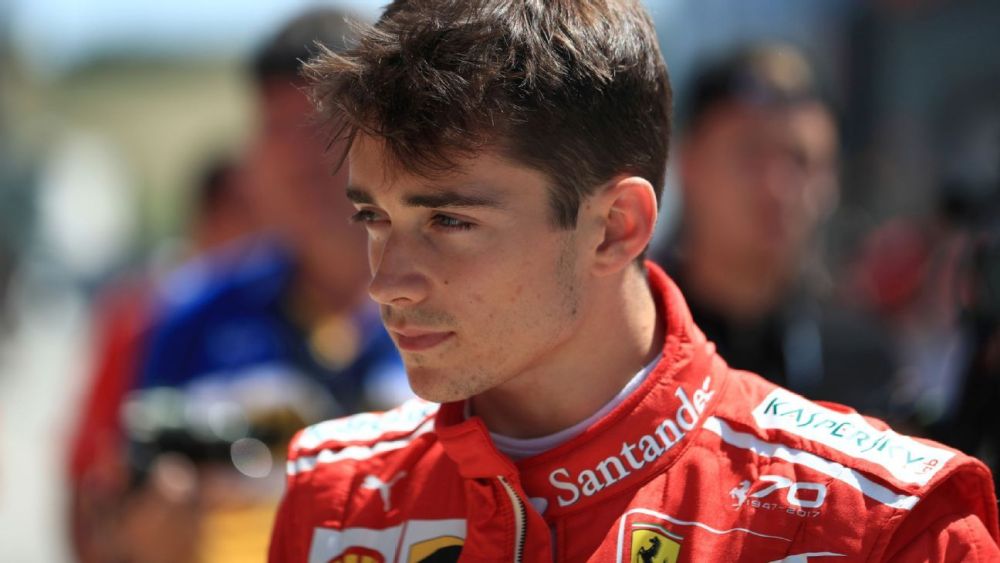 Leclerc: One race and then comes Ferrari, with me they win the title

Leclerc: One race and then comes Ferrari, with me they win the title

This was the ninth race this season that Sauber’s driver finishes in the points area, not bad for a pilot debut in Formula 1 and that next season will pilot a Ferrari. “Brazil’s race was good, just like this season. I would prefer to be better rated, but ordering after 3 major cars is a victory, “said Leclerc, a pilot from the Ferrari Academy.

After 10 days will be the last seasonal race in Abu Dhabi and then, the 22-year-old will start the adventure with “headache”. “In Sauber I felt good and I’m happy with everything I’ve achieved this season at this season, but next year it’s a very exciting challenge for me. I’m hard pressed to pilot the car Ferrari, to experience other sensations. I hope to help Ferrari return to Formula 1 champions, in the country that belongs to him, “said Leclerc.

After the downfall comes the injury, Lorenzo risks not to compete in Thailand
Honda in trouble, Marquez and Lorenzo end up in the operating room
We use cookies to ensure that we give you the best experience on our website. If you continue to use this site we will assume that you are happy with it.Ok