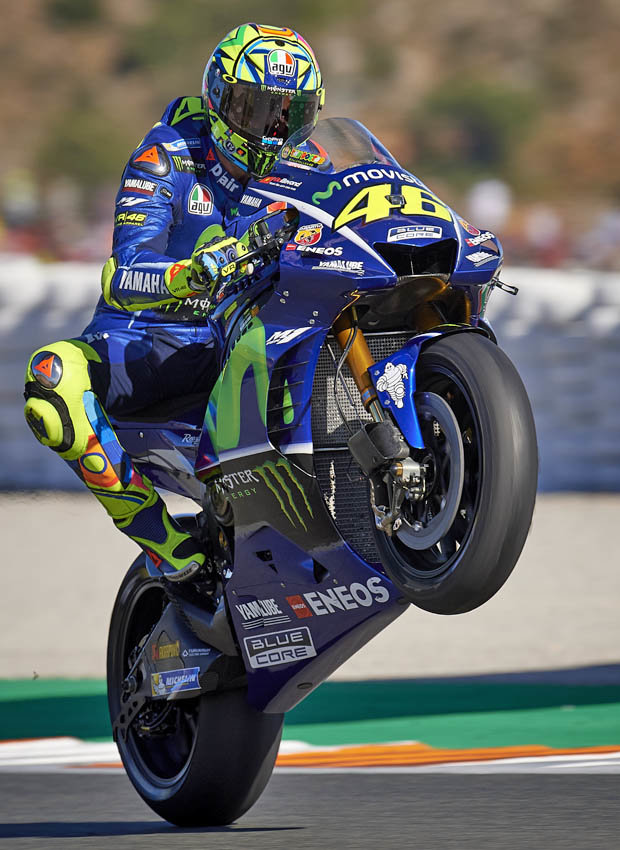 They say he is too old, but Rossi has a nice answer

In an interview, Rossi explains his plans about the future and his career

They say he is too old, but Rossi has a nice answer

For him is said that is very old, but Valentino Rossi doesn’t care. In an interview with “Speedweek”, the doctor spoke of his renewal and the future, after coming out third in the first race of the season, the Grand Prize of Qatar.

“I do not have to retrace anyone who is not very old. To show myself that I can stand on top, I say this is the right way, “said the Italian pilot.

“From a physical point of view it will be quite challenging to compete for another two years.

I need to train more. It helps a lot when you also have a fantastic team. No one would expect such a career in 1996. I was a little boy and I did not think too much. Meanwhile, when I signed the penultimate contract two years ago, I thought perhaps it was the last time. Immediately, a kind of sadness invaded me, “he said. Rossi explained how things went with the Japanese team.

“Yamaha told me in November, to take it all the time I wanted. I could immediately answer that ‘yes’. But I thought if everything could go well in the winter I could really continue. When it comes to determination, I’m up to others, however Moto Gp requires more nowadays. The level has had a big increase, This year, the championship will be even more balanced. There are at least 10 motorcycle drivers who can win the championship on paper, “said Yamaha’s pilot

Marc Marquez challenges everyone
Vale Rossi with full confidence ahead of the race in Argentina
We use cookies to ensure that we give you the best experience on our website. If you continue to use this site we will assume that you are happy with it.Ok