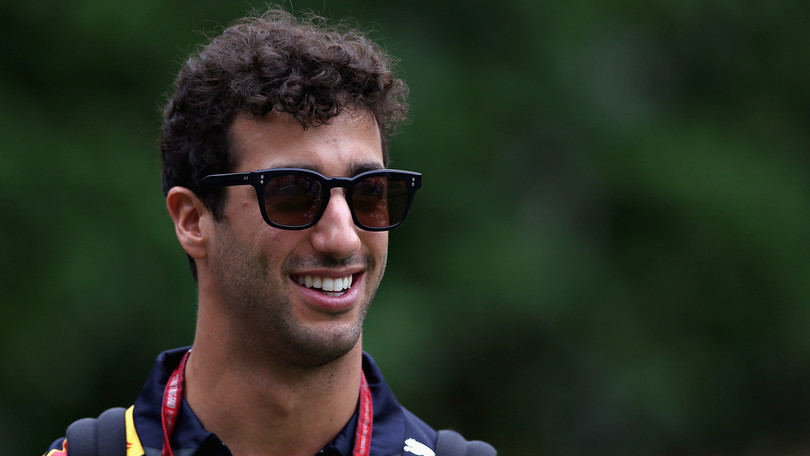 Ricciardo: This is the most bizarre season of my career

For Daniel Ricciardo in 2018 it would be the year that he would finally be confirmed as a champion in the Formula 1 world.

Ricciardo: This is the most bizarre season of my career

For Daniel Ricciardo in 2018 it would be the year that he would finally be confirmed as a champion in the Formula 1 world, especially after a good start of the championship, but then the situation was overturned. The Australian driver was forced to surrender his bad luck until he finally decided to leave Red Bull to sign a contract with Renault for the next 2 years. “This has been the most bizarre season I have ever had in Formula 1. I won 2 of the first 6 races, which had not happened before and I thought this season would be a good title,” Ricciardo said.

Further, Ricciardo adds: “I did not understand what happened after the Montekarlos race, because the motivation to me was not lacking and my love for this sport was never put into question. Everything was overturned and the day was back in the night. ”

“I have not thought of any moment for the future. When the last race in Abu Dhabi is over and the Red Bulls are removed then yes. Then I will be excited, as I will close an important chapter of my career. This season there have been many things that have made me very reflective, “said Daniel Rcciardo.

Hamilton: Success in Singapore the most important of this season
Vettel optimistic about Russia’s race: Our car works everywhere
We use cookies to ensure that we give you the best experience on our website. If you continue to use this site we will assume that you are happy with it.Ok