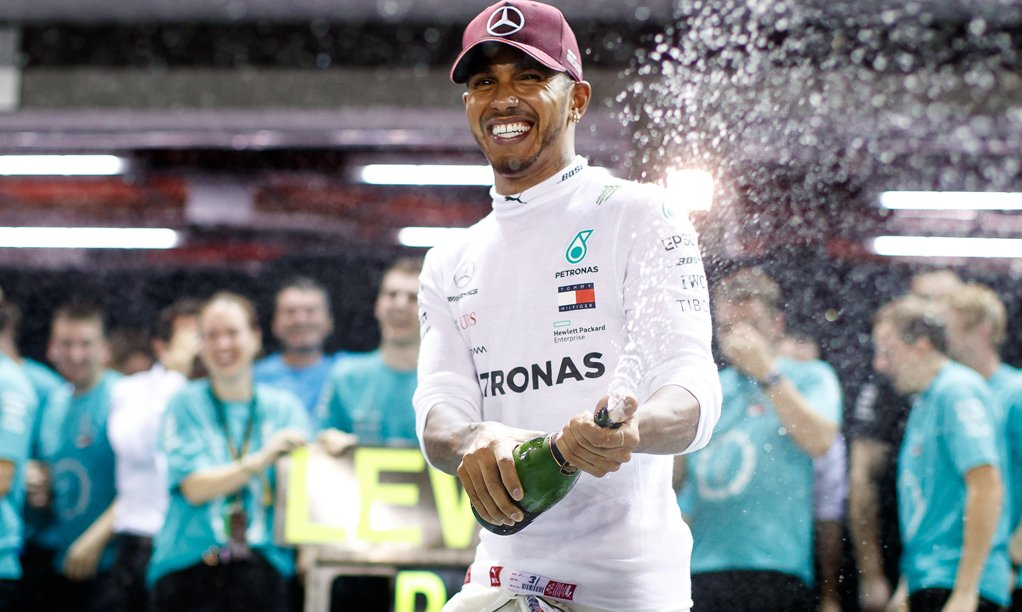 Hamilton: Success in Singapore the most important of this season

Hamilton: Success in Singapore the most important of this season

“Singapore’s success in the race could be the most important in this season, as it was hit by a difficult run for Mercedes and at a delicate season. So I consider this triumph as an important step towards the title, “said Lewis Hamilton, who already has 40 points ahead of Sebastian Vettel in the overall Formula 1 world rankings.

Speaking of the race, he added: “It was very difficult, but the fans who supported me at any moment helped me. Important was the starter of the race, where I kept the head. But even then the race had tough moments, as overtaking here is difficult. As if the race would never end, “said the British pilot.

“This time I doubled in some moments with Verstappen, who wanted to benefit from overtaking, but I managed to keep it quiet and create a safety margin in the race. even Ferrari was in shape and hoped in the end, but we were superior to the runway and deserved the victory. The 40 advantage points are considerable, but the World Cup still has 6 races to the end, “Hamilton said.

Vettel: Ferrari victory in Monza is worth more than the title
Ricciardo: This is the most bizarre season of my career
We use cookies to ensure that we give you the best experience on our website. If you continue to use this site we will assume that you are happy with it.Ok