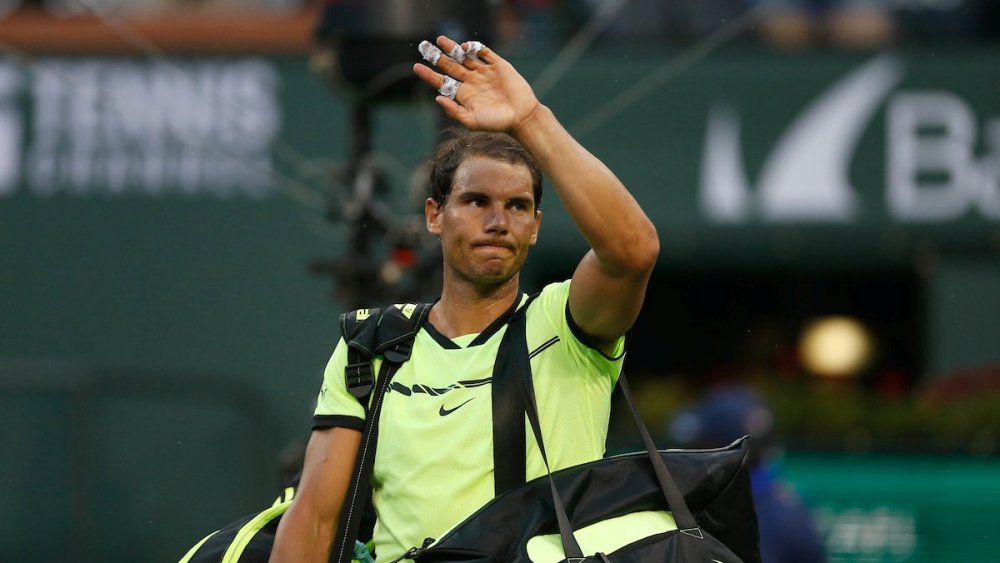 Nadal: It is difficult to plan the future with so many injuries

Spanish tennis player Rafael Nadal has stated today that he is looking forward to returning to the field.

Nadal: It is difficult to plan the future with so many injuries

Spanish tennis player Rafael Nadal has stated today that he is looking forward to returning to the field after his injury and withdrawal at the US Open Grand Slam 3 weeks ago. Damage that forced the number one in the world to give up on Beijing and Shanghai tournaments.

“I’m sorry, because I like to play in those tournaments. Also, I would like to close the US Open in a different way and no more attraction. We are in an important part of the season, where I play for the head of the world rankings, but unfortunately I can not predict the damage, “Nadal said.

Further, the Spaniard said: “To plan the future for us tennis is difficult. I start the season with an idea, but you never know how many matches you will be playing on a tour. I hope to return as soon as possible to the field. I’ve always found a way to go ahead in my career, but I hope that thanks to a good health to play as long as possible, “Nadal said.

Serena Williams closes the season before, withdraws from the Beijing tournament
Federer will play along with Djokovic in the double game at “Laver Cup”
We use cookies to ensure that we give you the best experience on our website. If you continue to use this site we will assume that you are happy with it.Ok