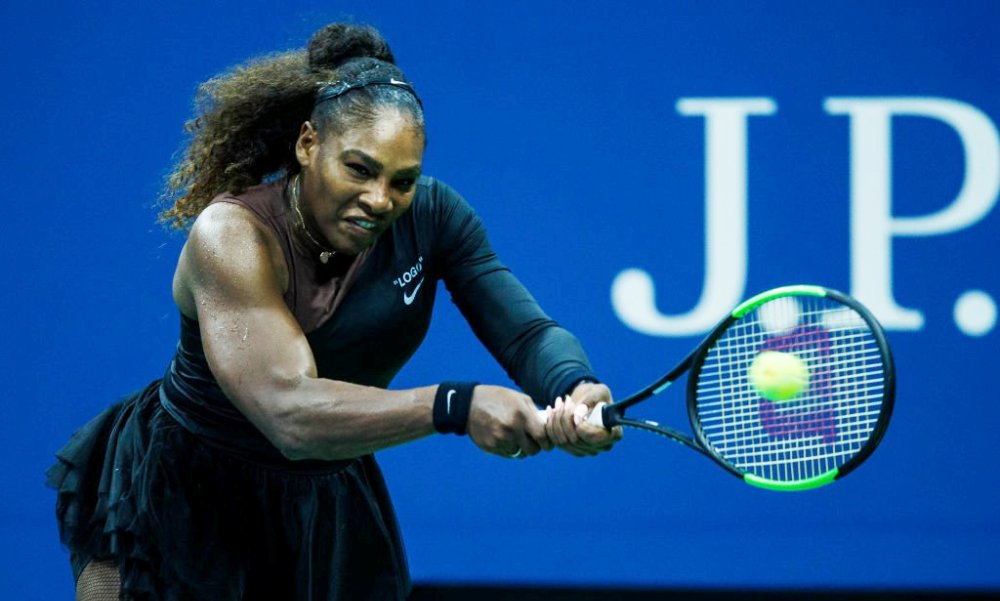 Serena Williams closes the season before, withdraws from the Beijing tournament

Serena Williams closes the season before, withdraws from the Beijing tournament

Serena Williams has decided not to play any games this year, pulling even from the Beijing Masters Tournament, where it was registered and which starts on October 1st. 36-year-old tennis player, winning 23 grand slams in her career, closes this year with 24 games played, 18 wins and 6 defeats. She returned to the field 8 months after her daughter’s birth, coming to the finals of two grand slams, the Wimbledon and the US Open, but could not win them.

That withdrawal of the former number one in the world seems to come after the many controversy that it had after the defeat at the US Open, where fierce debate with Judge Carlos Ramos, whom he also accused of racism. But the tennis player said that now she will start preparations for the new season, aiming to be competitive since January when the Australian Open is taking place.

Surprizon Sharapova, withdraws from 3 October tournaments and finishes the season
Nadal: It is difficult to plan the future with so many injuries
We use cookies to ensure that we give you the best experience on our website. If you continue to use this site we will assume that you are happy with it.Ok