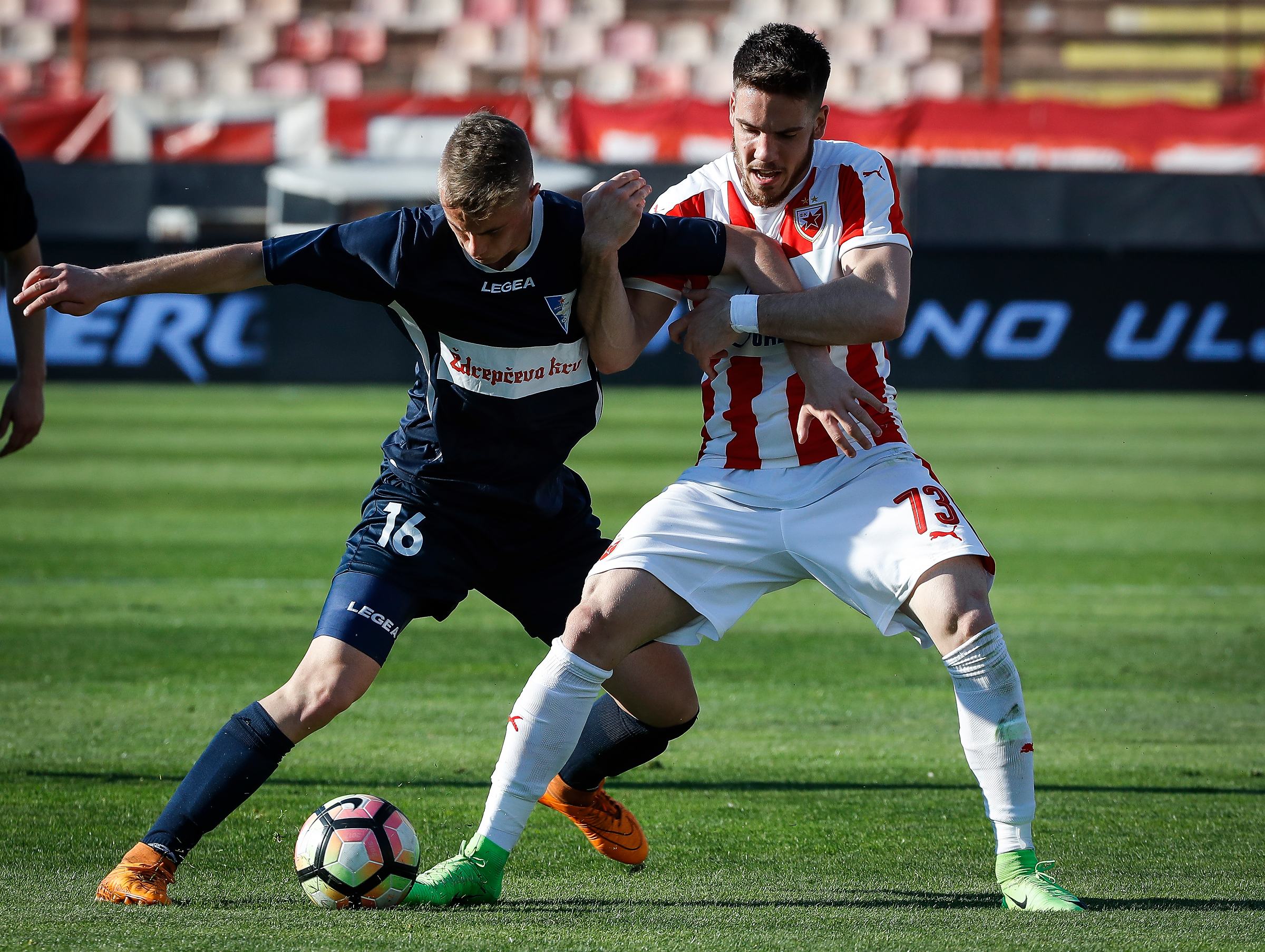 Spartak will be on big test in this game against newly promoted Proleter squad, who has showed to everyone in last round that they will not be easy rival for no one. Spartak lost in their last super league game against Backa, but it was visible that their players were thinking only of rematch of the EL qualification against Sparta Prague. Spartak coach, Vladimir Gacinovic has lost their best player, Mile Savkovic who has moved to Polish side Jagelonia after match against Sparta Prague. They will be much weaker now without him, and if they don’t sign any replacement they will not have enough qualify for good place at Super league table. Coach Gacinovic will probably play in same 4-2-3-1 formation as always, but in this match he can’t count on striker Afum who is injured. Accept Afum, he will have all other players at his disposal. Biggest threat now will come from winger Djuricin who is in great form this year and he managed to become good super league player even that he played for Becej at 3rd division just one year ago.
On the opposite side, Proleter has surprised Vozdovac in last match and they have managed to win 2:1 in one very interesting game. New coach of Proleter, Nenad Radojicic has continued to play attacking football, same as Nenad Vanic former coach of Proleter. Proleter coach has used 4-4-2 formation this season. Coach Radojicic will miss couple players in this match, experienced defender Nikolic is injured, same as midfielder Scepanovic (knee injury) but key defender Andrejevic (scored 6 goals last season) is finally fit and he will make his super league debut in this match. Currently, stiker Covic is in best form in Proleter squad and he managed to win award as best player of 2nd round of Serbian Super league, and with other stiker Mirosavljev they will be biggest threat for Spartak defense.
The match will be played at Hajduk stadium at Kula, nearby town (60km from Subotica), capacity 5000 places which is in poor condition. Spartak will play as host at that stadium until middle of November because Spartak stadium is currently under reconstruction. I don’t expect good visit at that match so it will be around 1000 visitors at Hajduk’s stadium. Both teams don’t have strong fans base. This match will be first league match of these teams in their history. I expect a solid match, and I think that Proleter side will manage to avoid defeat in this match, due to the midweek game that Spartak plays with Sparta Prague.