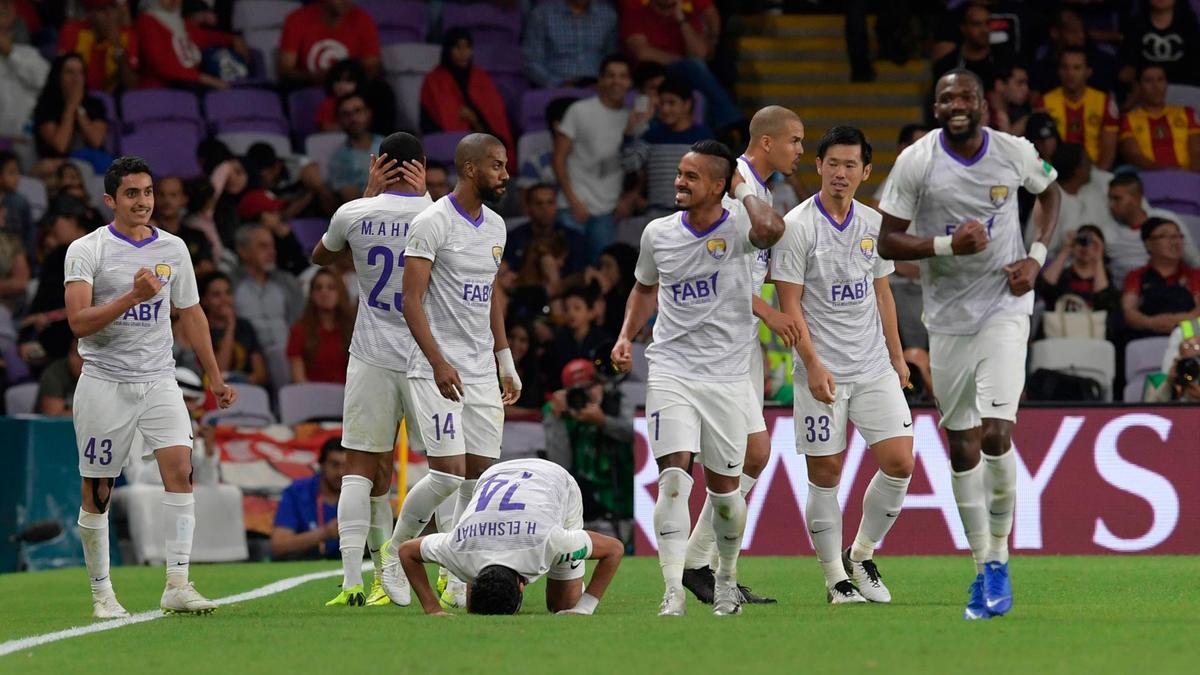 Initially, Al Ain stepped forward in the third minute by Berg, who hit his head right after a corner kick. Not delayed the Argentine club’s reaction with Borre who scored 2 goals in 5 minutes (11 ‘and 16’).

Initially, the midfielder used a clutter in the Arab team area, while the second goal came from a quick counterattack after an opponent’s defensive mistake. The result would be equalized at the start of the second half, where in the 51st minute, Caio made a beautiful dribble in the opposing area and sent the ball to the corner of the gate of Franco Arman.

In 69 ‘, River had the best chance of crossing, but Martinez missed the penalty spot by hitting the ball on the striker. The result remained unchanged until the end of regular time, and then on the extra parts.

It took the 11-meter roulette to determine the winner. Both teams were not making a mistake until the Argentine midfielder Enzo Perez, who was awarded penalty by goalkeeper Eisa.

In the big finals, Al Ain will face the winner of the Kashima-Real Madrid, where European champions are obviously favorites.

Alcacer is not enough, Dortmund’s first defeat
Bruno Fernandes: Man Utd close to signing Sporting Lisbon midfielder for initial £47m
We use cookies to ensure that we give you the best experience on our website. If you continue to use this site we will assume that you are happy with it.Ok