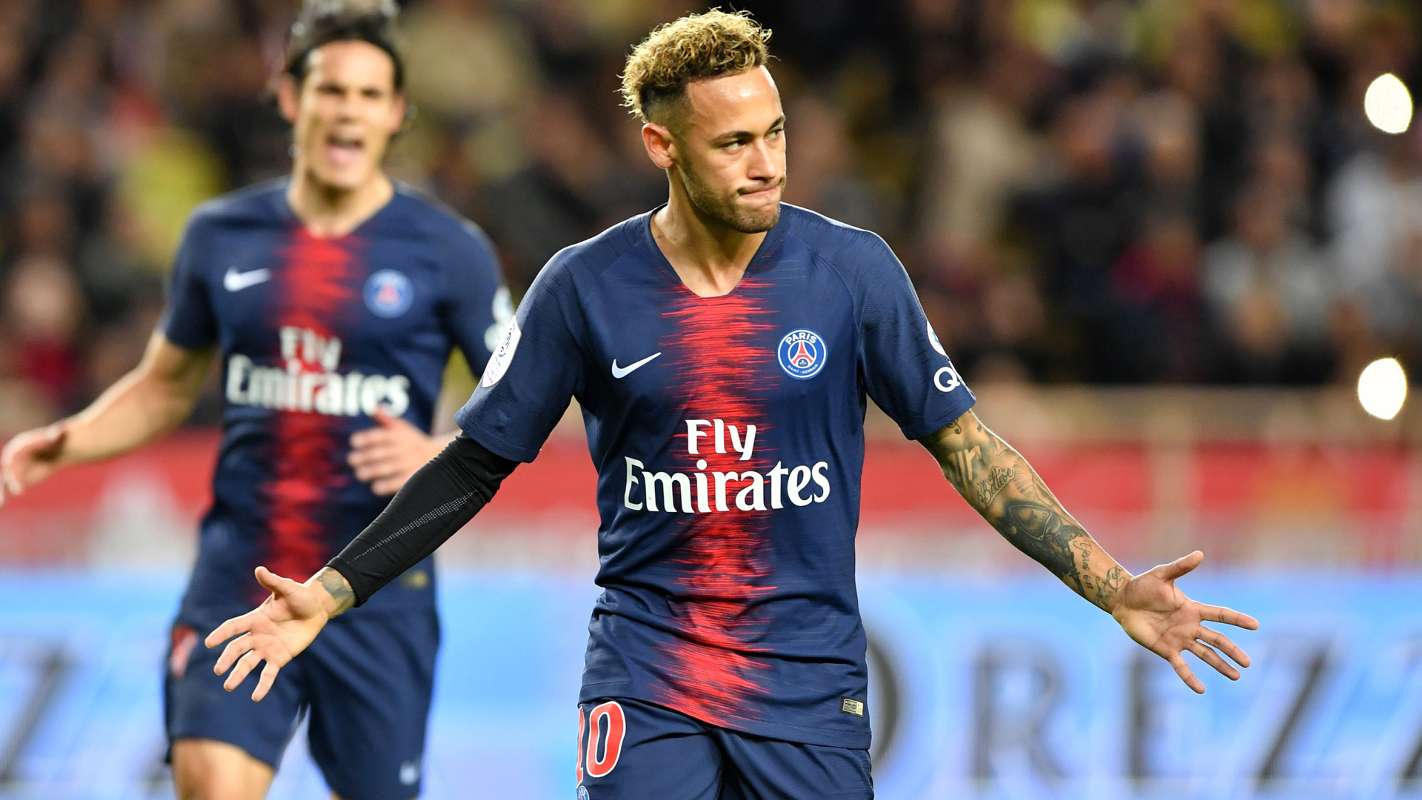 One of Barcelona’s great legend, Xavi, believes there is no chance Neymar to reunite with La Liga champions in the near future.

One of Barcelona’s great legend, Xavi, believes there is no chance Neymar to reunite with La Liga champions in the near future.

The Brazilian star is in his second season at PSG after leaving Camp Nou in the summer of 2017, but the 26-year-old is already linked with a return to Barça.

Brazil captain reportedly met Andre Cury, a Barça advisor in the direction of the winner, during the international break. But Xavi, who won eight La Liga titles and four Champions League titles with Barca, dismissed any suggestion that Neymar could end up returning to his former club.

“I do not see, I do not see such a possibility. I think that’s not good, I do not see this accomplished in any way, “Xavi told” Cadena SER “. “I read a lot in the press, because I’m updated with everything in football, but I see zero chances that Neymar can return to Barcelona.”

Neymar has scored 13 goals in 16 games for PSG this season, having another “fertile campaign” with Ligue 1 champions. Xavi praised Santos star’s ability and believes Neymar can reach the same level as Lionel Messi and Cristiano Ronaldo: “If he is mature and works, he will be close to Cristiano and Messi. It may be decisive, but it depends on it. ”

Day of truth, Milan faces again with UEFA
This is true love, 60,000 people in Bombonera for the Boca Juniors training!
We use cookies to ensure that we give you the best experience on our website. If you continue to use this site we will assume that you are happy with it.Ok