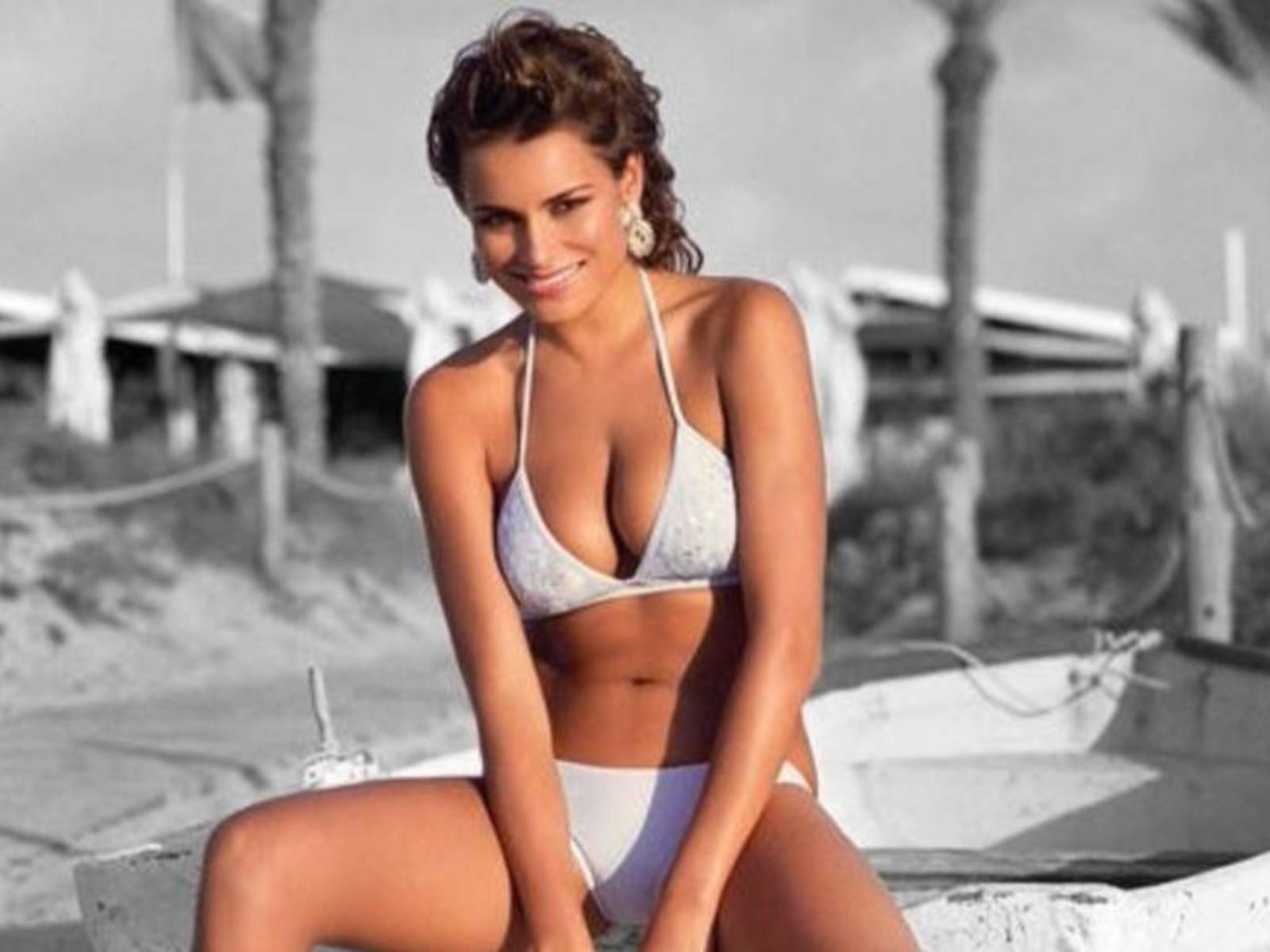 Gigi Bufon, why have you bored the beautiful Alena Seredova ?!

Gigi Bufon, why have you bored the beautiful Alena Seredova ?!

Beautiful Alena, the Czech model who took the man at the same age as himself (40, just as Bufoni), does not have much grudge for what happened today, but calls it a “trauma” for the children as well as for himself while stressing the regret that “I did not get to know the workman, but the newspapers”! What she learned from the papers was that her husband was going with another. 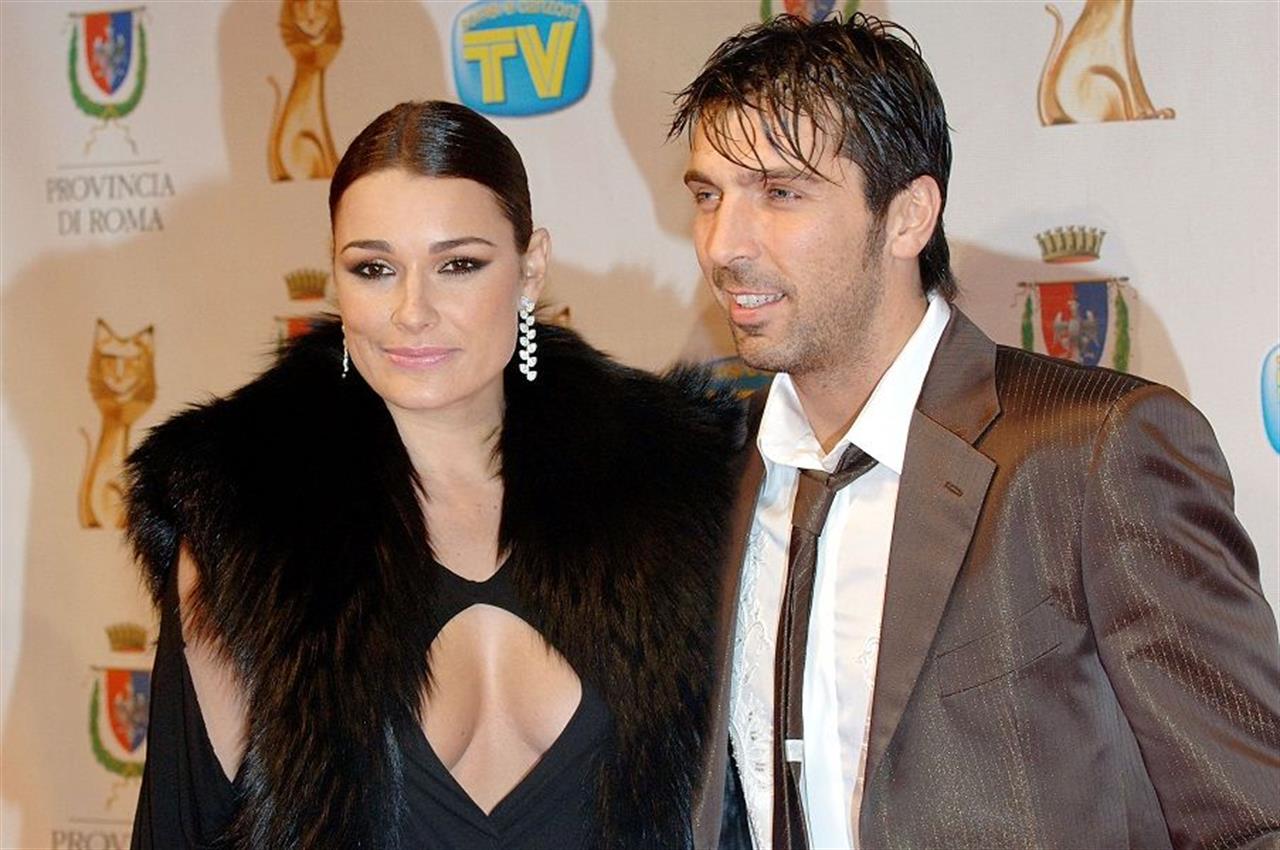 Did he really do that, the 21st century best goalkeeper in the world? Even after being a big champion in football does not mean you’re a champion in everything. Listen to Seredovo (Sheredova, in Czech): “Some changes, though traumatic, are good for you, as you often fail to understand when you feel bad, while maturity makes you realize that” eternal promises “sometimes are not worth it.”

The checker has two children, both of which are linked to Bufon, while he is in relationship with Alesandro Nasi, the heir to the Agnelli family. “I do not want to think about marriage,” she says, “my children are my priorities, their calm and balance.”/Flashsport24

Eva Padlock, the sexiest side of MotoGp
Work, discipline and confidence: How has Cristiano Ronaldo transformed into “the perfect machine”
We use cookies to ensure that we give you the best experience on our website. If you continue to use this site we will assume that you are happy with it.Ok